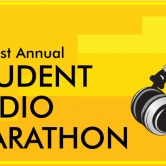 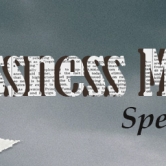 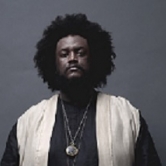 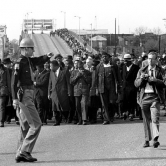 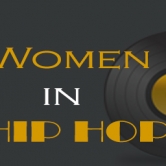 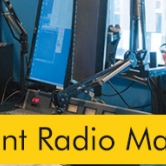 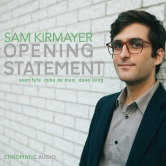 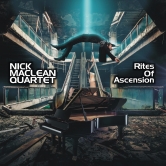 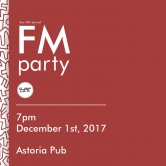 Want to contribute to the discussion? Want your song played on the radio? Email us: typicallytuesdays(at)gmail(dot)com.