When The Horrors played the Commodore Ballroom, it was a great chance to see a major act in the UK play a smaller but classic Vanoucver venue... 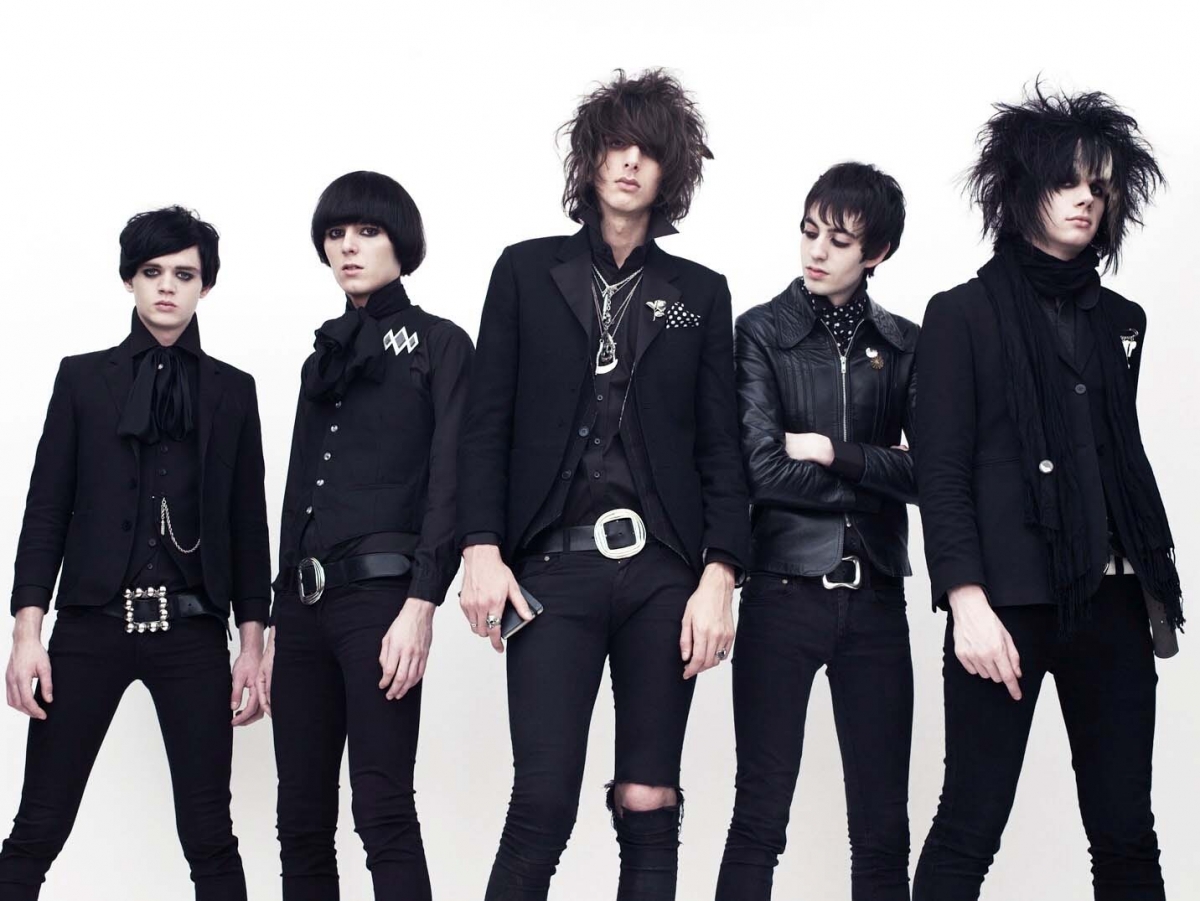 When The Horrors played the Commodore Ballroom, it was a great chance to see a major act in the UK play a smaller but classic Vancouver venue.

The Horrors are known for two things, their impressive dedication to a distinct "look" and their goth garage rock. If you look at any press picture of the band, they look like Mary Poppins characters who inhabit a Tim Burton film--totally awesome!

You have to repsect a band that puts as much effort into their style as their music. Some critics have said the costumes take the focus away from the music, but I disagree. Constantly seeing two dudes on stage in worn out skinny jeans and a lumber jack shirt gets old. And these days, it seems most bands are satisfied with dressing how American Apparel says they should.

Ok, but what about the music? When I stumbled up the stairs to the Commodore Ballroom, the band was doing their sound check. I hit the music like a wall. The Horrors was louder at the coatcheck than some bands are at the front of the stage. Wow.

When the band hit the stage later for the show, they were not dressed like Victorian-inspired warlocks. But they were all in black and focused on the music.

For those who don't know The Kills, think of a more rockabilly version of the Ting Tings. Although they don't have a catchy iTunes worthy song yet (the closest they have come is "Cheap and Cheerful") they put on a solid, slightly old-style, rock show. No hipster left disappointed. And neither was this music nerd!

Opening act The Magic Wands did not appear due to (yup, you guessed it) border problems.

Tune in to the interview show with host Scott Wood, every Monday @4:30pm on CJSF 90.1FM www.cjsf.ca for more interviews with your favorite indie acts, like The Horrors. You can also grab both new and old shows at www.winniecooper.net.