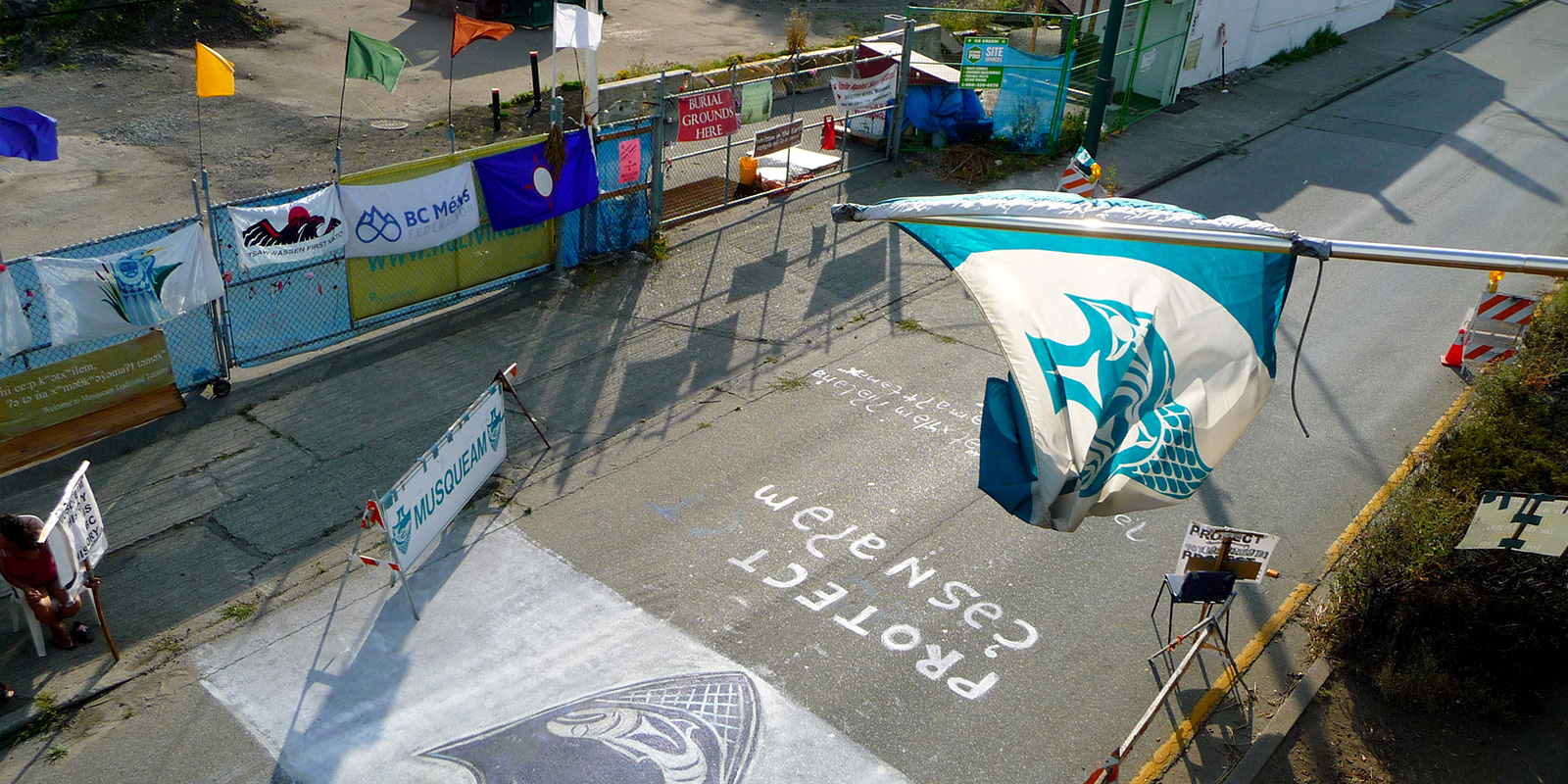 CJSF and the Vancouver International Film Festival are proud to co-present Elle-Máijá Tailfeathers' c̓əsnaʔəm: the city before the city on Oct. 1 at 9pm at SFU Woodwards (149 West Hastings) and on Oct. 6 at 2pm at International Village 10 (88 West Pender.)

We live on land that was never ceded or sold by those who were living here at "first contact," and yet we know precious little about the Lower Mainland before real estate. This film aims to correct that with a meaningful reminder of the history and prehistory of this land and her first people. VIFF alumnus Elle-Máijá Tailfeathers, in collaboration with the Musqueam First Nation and the UBC Museum of Anthropology curatorial team, shares this reflection on a time when BC was indeed super and natural.

CJSF is giving away tickets to c̓əsnaʔəm: the city before the city - email cjsfae@sfu.ca or stay tuned to our social media for more details!

Visit goviff.org/thecitybeforethecity for more info on c̓əsnaʔəm: the city before the city. For more info on the Vancouver International Film Festival, including Films+ programming, as well as to buy show tickets and festival passes, visit viff.org.