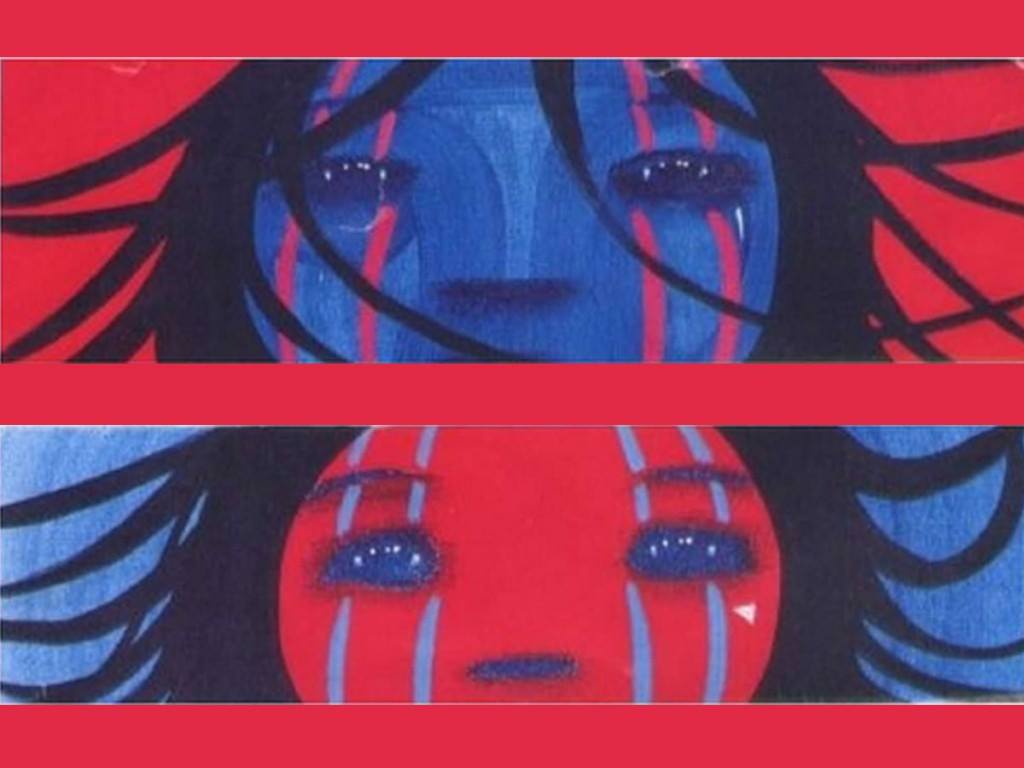 We need volunteers for this event! Technical, hosting and tabling positions available - please contact Caitlin at vol4cjsf@sfu.ca if you're interested in helping out.

The Red Jam Slam is a series of live musical and spoken word performances honouring and elevating Indigenous voices, and is part of O'Sullivan's Seeds Of Justice/Seeds of Hope radio series at the 2018 edition of the Heart of the City Festival. CJSF will broadcasting the Red Jam Slam live from the Caveman Café (88 W. Pender St) from 3 to 8pm on Nov. 3.

More on the Red Jam Slam, from the organizers:

An award-winning broadcaster, Gunargie O’Sullivan has been dedicated to community radio, and bringing Indigenous peoples’ voices to the airwaves, for almost thirty years. Not only a social media and radio powerhouse, producing programming that focuses on Aboriginal artists, O’Sullivan founded Red Jam Slam Society and has several radio shows on the go including Kla How Ya, When Spirit Whispers and Sne’wayulh at CFRO-FM (100.5FM).

Along with Gunargie O’Sullivan, the Red Jam Slam will include an incredible line-up of guest performers:

In the Final Hour

Jesse Ogen, who plays a mean guitar; and RedSoulBluez, with the emotional dynamics of the blues.

The broadcast will end with a jam, it’s Red Slam Jam!

The Red Jam Slam Society encourages strategies that honour Aboriginal voices, and encourages all to participate with continued growth, presence and expression.

To learn more about the Heart of the City Festival, visit heartofthecityfestival.com.