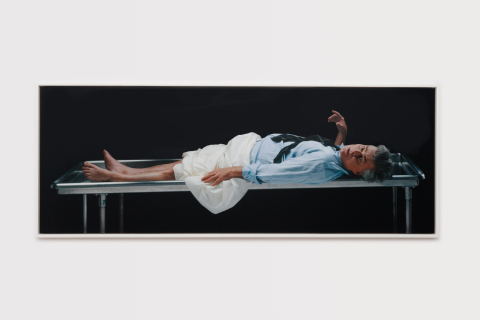 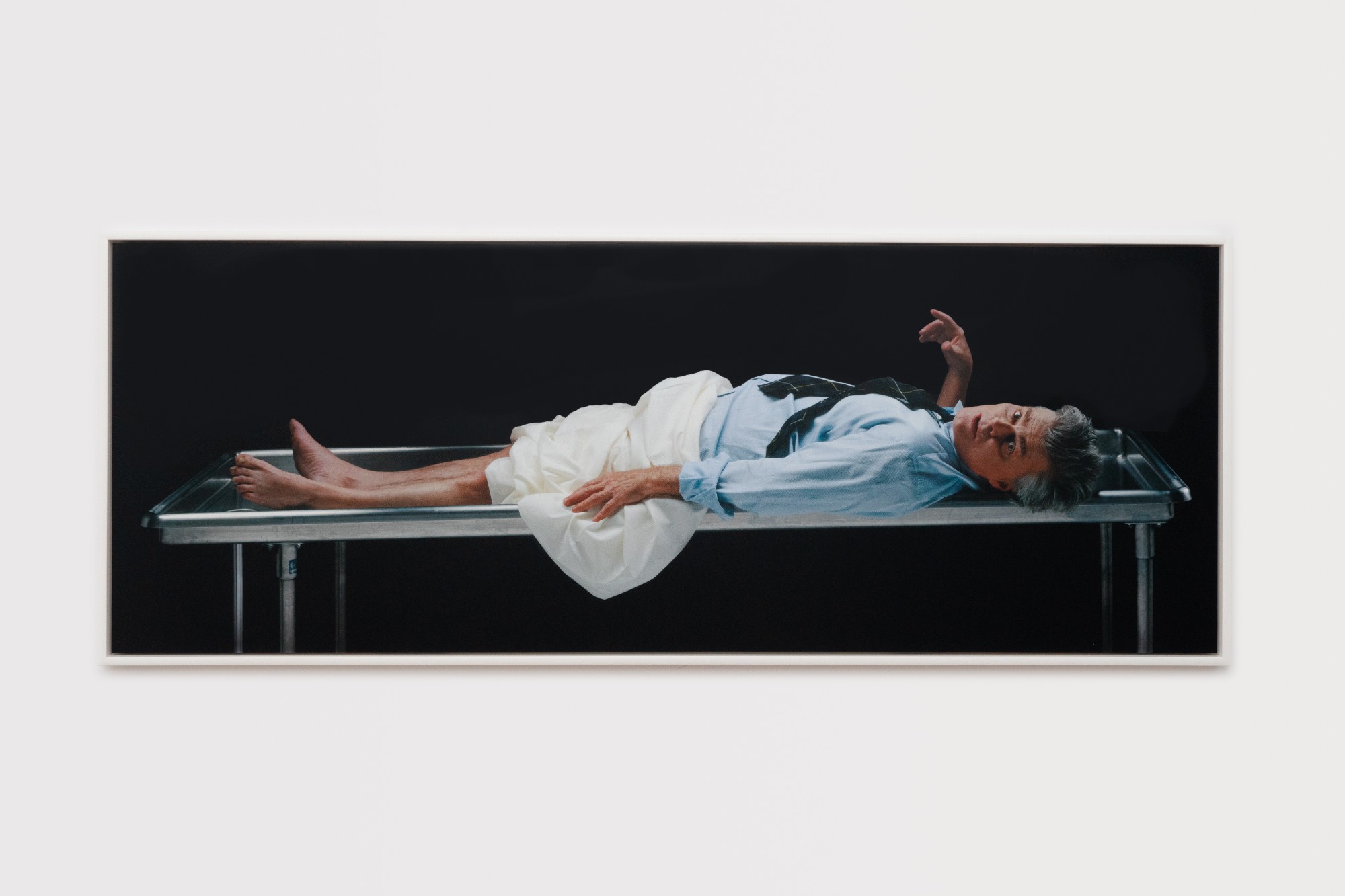 “Sometimes there's delight in just being able to sit with the references.”

Originally produced as a large-scale photographic mural for the City of Vancouver Public Art Program, Althea Thauberger’s Ecce Homo (2011) entangles western art and regional politics, real life and representation. The artwork’s title means “behold the man” in Latin, and offers a contemporary version of Jacques-Louis David's 1793 painting Death of Marat by way of the popular long-running CBC television program Da Vinci's Inquest. Fabiola Carranza and Michelle Helene Mackenzie call attention to the site of the work’s initial presentation in Vancouver, situated amongst the city's economic and social complexities, while considering the dense web of connections Thauberger draws between art and life.

Fabiola Carranza is an artist and writer. Having lived and studied in Vancouver since 2002, Carranza relocated to San Diego to pursue her art practice and critical gender studies PhD at the University of California. She has exhibited in Canada and internationally, and her art writing has been published in several magazines.

Michelle Helene Mackenzie is a writer, musician, and artist born in Vancouver, the unceded traditional territories of the xʷməθkwəy̓əm, Skwxwú7mesh, and Səl̓ílwətaɬ Nations. Mackenzie has studied at Simon Fraser University, Duke University, and began a PhD at the University of California, San Diego in autumn 2020.

[Image Descriptions: A horizontal photograph depicts a middle-aged white man—the Canadian actor and filmmaker, Nicholas Campbell. He is lying face up upon a stainless steel mortuary table. Part of his upper body and head hangs off the edge of the rimmed table, and his gaze is oriented to the viewer. His legs and feet are bare from the knee down with a white sheet bundled over his waist and thighs. He wears a blue collared shirt and his black plaid tie is askance over his chest. His right hand points loosely upwards near his face: with eyes wide, brows raised and mouth slightly agape.]