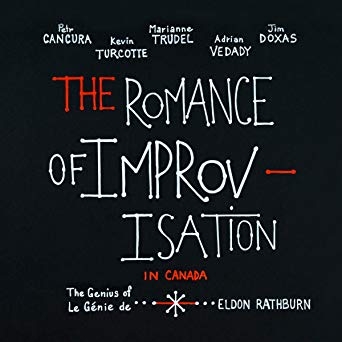 The Man Who Was Always There
For many of us growing up in Canada, The National Film Board of Canada played an important role in our education. At some point, we all watched documentaries made in Canada on topics both educational and entertaining. One of my favourites is "Getting Started" by Richard Condie. From 1946 to 1976, staff composer Eldon Rathburn wrote over 250 scores for NFB films. Many were jazz compositions. A new album has been released by five great Montreal jazz artists of highlights of Mr. Rathburn's work. Enjoy "The Romance of Improvisatio9n in Canada: The Genius of Eldon Rathburn". It's what I play!