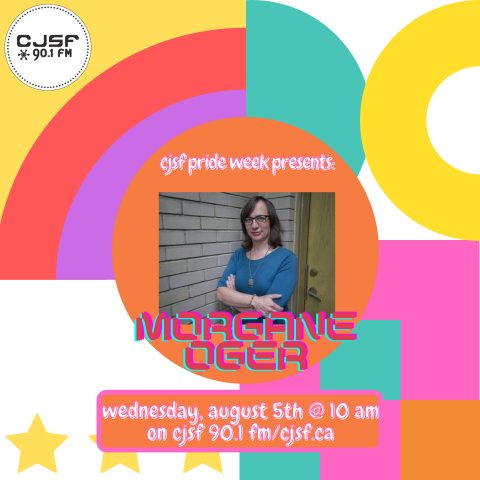 Morgane Oger is the founder of the Morgane Oger Foundation which works to narrow the gap between Canada’s laws and the experience of people on the ground who face systemic discrimination because of who they are.

A self-described ‘tenacious loudmouth’ recognized for working with everyone in both official languages of Canada, she is a community organizer and change maker known for reaching the hearts and minds of people. Morgane spearheaded the push to convince Canadians to support human rights law that protects us all against discrimination based on gender identity or expression. She recently successfully defended this right in a precedent-setting legal case.

Morgane speaks about her journey as a politician, her ideas about the future of sexual orientation and gender identity education in BC, her role in Trans Scripts, Part 1: The Women, and much more.