On April 20, CJSF 90.1 FM in collaboration with CiTR 101.9 FM will be broadcasting live from Record Store Day. Both stations will be at record stores all around Vancouver broadcasting live performances and interviews with participating artists. 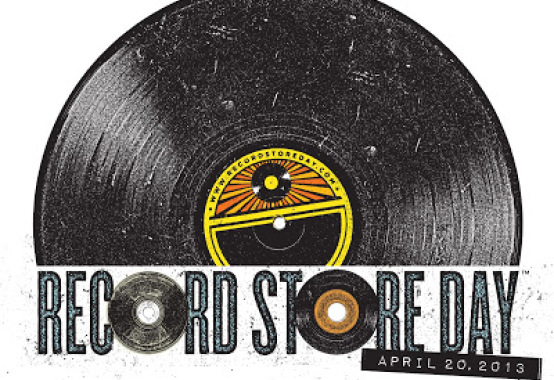 Record Store Day started in 2007 at a meeting of independent record store owners and employees in order to celebrate and honor record store culture and independent music. Now, it is an international holiday celebrated by many countries including UK, Germany, Netherlands, Belgium, France and Canada.

Record Store Day is an important event for Vancouver's community of music lovers. Every year, local bands play free shows at record stores around town, and various record stores have special discounts happening at the venues.

Highlife Records will have special discounts on used vinyls. Neptoon Records will present a variety of bands, including Thee Evaporators, Factories And Alleyways and Johnny de Courcy.

Beat Street Records will have DJs playing in the store all day: Hubbz, Avi Shack, Goodchoons, Dule, Evo, Rich-A and many more.

Tune in to CJSF and CiTR to learn more and listen to live broadcasts! You can tune in to the Record Store Day at CJSF 90.1 FM and at CiTR 101.9, or listen online at www.cjsf.ca