The Legend of Zelda: Symphony of the Goddesses

In the auditorium, it seemed no one knew each other, but yet somehow everyone knew everything about the people around them. Attendees seemed to all echo the sentiment, “I’ve been playing Zelda games my whole life,” in between constant arguments surrounding which game is the best game in the series. 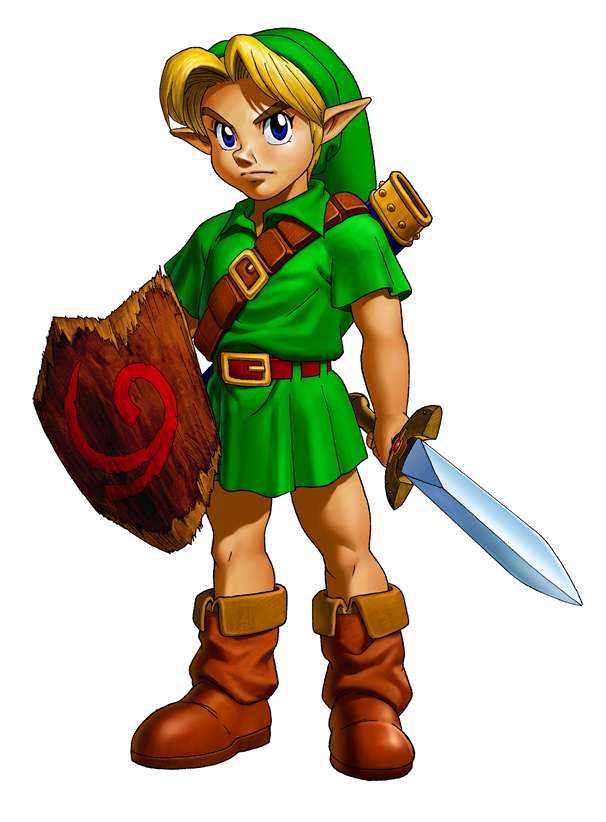 It’s not often that the term raucous makes you think of a symphony. Sure, a Lang Lang performance may get a standing ovation, and Yo-Yo Ma would likely receive great adoration; however, no performance can invoke as a great a fanboy/girlish reception as The Legend of Zelda: Symphony of the Goddesses did on March 15th at the Orpheum Theatre.

If in fact there was a person in the crowd who didn’t consider themselves a fanboy, they would likely have been very confused as to the degree of appreciation for more then 25 years of video game compositions.

From even before the performance, the buzz was evident in the foyer as more then half the attendees were dressed as their favourite Zelda characters. Definitely, not your typical symphony-going attire.

Speaking of non-typical symphony-going activities, one of the main attractions of the lobby was a game pavilion set up by Nintendo. Audience members got the chance to play some of the 17 Zelda games released across eight consoles over the last quarter century. If the goal of the booths was to rehash past days spent in virtual dungeons for the attendees, they were successful.

In the auditorium, it seemed no one knew each other, but yet somehow everyone knew everything about the people around them. Attendees seemed to all echo the sentiment, “I’ve been playing Zelda games my whole life,” in between constant arguments surrounding which game is the best game in the series.

From the minute the orchestra began playing the first medley, it seemed a chill swept over the audience, not a change in temperature, or a feeling of discomfort, but rather a wave of nostalgia creeping its way into the hearts of every gamer present.

During the performance, it was apparent memories of joy, frustration, anger, and all other unfettered emotions that were once poured into the games were resurfacing. The emotional level was raised again when the conductor announced the first act would be Ocarina of Time, arguably the most beloved game in the series.

At this point, the audience let the house know how cherished Zelda is as the classical theatre was filled with the sound of wolf whistles and shouts of “woo!” from all sides. It was hard to imagine a Chopin recital having anyone stand up and shout “this is the best night of my life!”

The Ocarina act of the symphony touched on all the notes people were hoping for, seeking both the highs and lows of the game in the iconic villages and laborious temples.

As the orchestra played, the projection of scenes from the game behind them seemed to put the entire game into a sort of perspective and represented a very substantial plot in a considerably shorter span of time.

The following acts, though not capturing the same emotion as Ocarina of Time, did an excellent job of representing each game with a dignity that was expected from such a distinguished series.

The second act, Wind Waker, highlighted the stylistic transitions from one Zelda game to another as was reflected in the musical style and artistic representation on the projection.

The third act corresponded with Twilight Princess, a game which many could relate to well as it was more recently released. The final act, A Link to the Past, served as the perfect way to tie up the evening as it contrasted the first act in such a way as to give a sense of finality for the performance. The encores following the symphony seemed disorganized yet fitting as the audience was happy with every composition they heard.

Though the performance mainly appealed to a niche market, i.e. 12-26 year old men who probably never got an “A,” in physical education, it seemed the atmosphere would have made anyone attending the concert a Zelda fan.

The symphony served as a nostalgia trip for long time gamers and an evening of beautiful music for all other attendees. Those who weren’t of the gaming persuasion probably would not have understood the tones of the evening, like the seemingly arbitrary laughter that came with every shot of a chicken on screen. To them, I say it’s something you really have to play to understand.