Alternating weekly.
is not currently scheduled.

On U-18, teens discuss their opinions on youth related topics.

On Detention, we’ll be talking about all sorts of things, from conspiracy theories to teen stigmas to global issues, all while playing great music that spans a wide range of genres. This is a class that you don’t want to miss.

Program Genre:
Independent
Program Type:
mix
Special Programming in acknowledgement of the 16 Days of Activism Against Gender-Based Violence
is not currently scheduled. 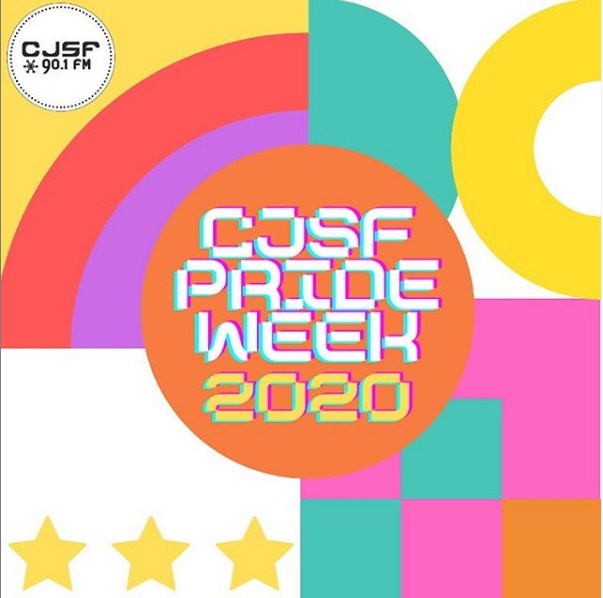 CJSF is proud to celebrate and support LGBTQ+ communities across the lowermainland, Canada, and the world. This programming coincides with the Vancouver Pride Festival. 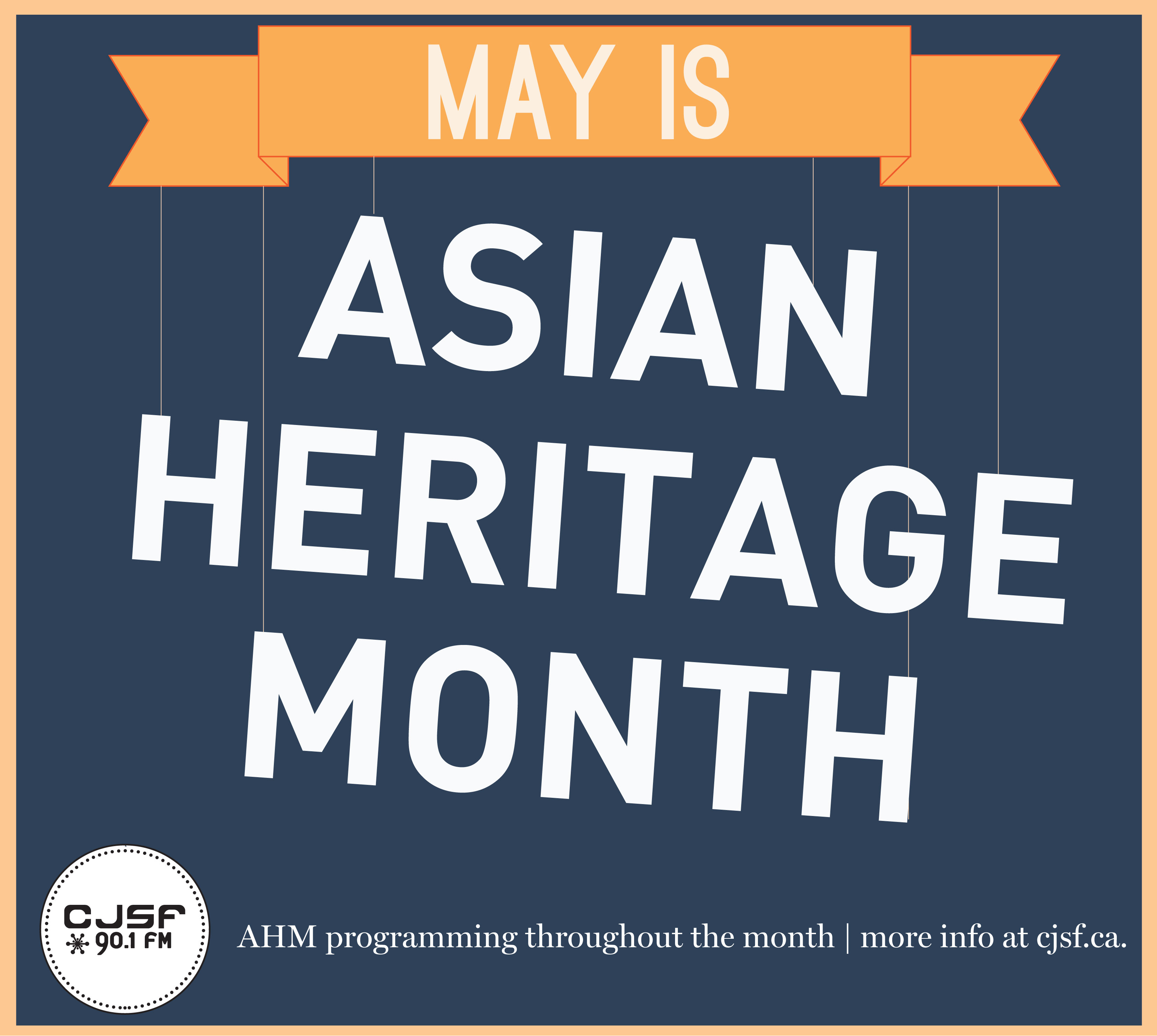 May is Asian Heritage Month, presenting a great opportunity to showcase the culture, history and heritage of Asian Canadians and people of Asian descent across the world.

CJSF celebrates with special programming, in the playlists below:

Float around for an hour with your host DJ Sam Skill to find new and old music spanning different genres, times, and places, with a grounding hip/hop influence. You might like where the music takes you.

Program Type:
mix
A Day to Celebrate Radio as A Medium!
is not currently scheduled.

The objectives of the Day will be to raise greater awareness among the public and the media of the importance of radio; to encourage decision makers to establish and provide access to information through radio; as well as to enhance networking and international cooperation among broadcasters.

Radio is the mass media reaching the widest audience in the world. It is also recognized as a powerful communication tool and a low cost medium. Radio is specifically suited to reach remote communities and vulnerable people: the illiterate, the disabled, women, youth and the poor, while offering a platform to intervene in the public debate, irrespective of people’s educational level. Furthermore, radio has a strong and specific role in emergency communication and disaster relief.

There is also a changing face to radio services which, in the present times of media convergence, are taking up new technological forms, such as broadband, mobiles and tablets. However, it is said that up to a billion people still do not have access to radio today.

UNESCO invites all radio stations and supporting organisations to join us for World Radio Day 2018, a chance to strengthen diversity, peace and development through sports broadcasting.

As we look forward to a year of momentous sporting events, events that have the ability to unite the hearts and minds of people everywhere, we call on all radio stations around the world to showcase the beauty of sports in all of its diversity. Let's celebrate the traditional sports that connect us to our cultural heritage, the grassroots sports that anchor us within our communities, and the inspiring stories that challenge gender stereotypes and covers, equally, both men’s and woman’s sports events.

The Metal Meltdown
What you will hear:
All Flavours of Metal

From classics like Iron Maiden, Judas Priest, and X Japan to contemporary bands, this show has an international taste with tons of Canadian content and focuses on all flavours of metal.