Medicine at The Firehall

For anybody who is a regular fringe-goer, they have probably seen a show by festival legend TJ Dawe. He’s been touring the country’s summer festival circuit for the last 10 years or so. All his shows are one-man shows that are often comedic and inspired by life’s absurdities. But his new piece, Medicine, is vastly different than any past fringe show. 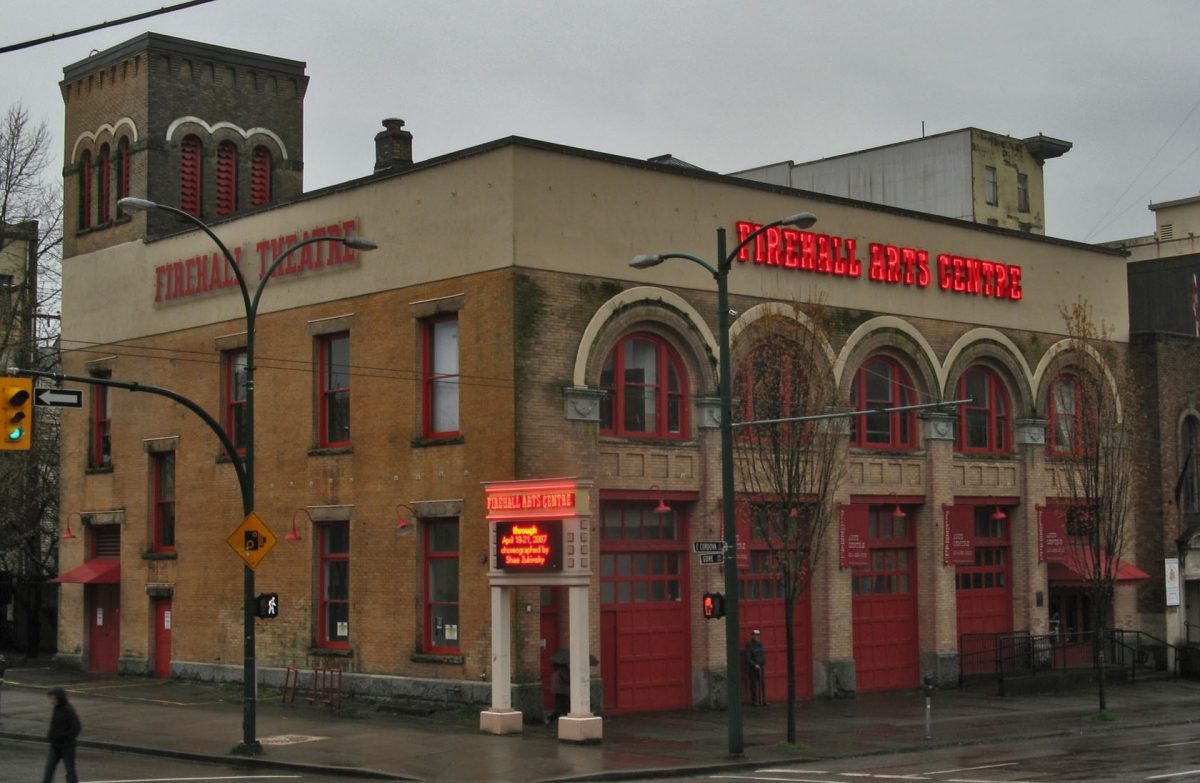 For starters, it’s not a Fringe Show. Sure, it is still a one-man, but Dawe pushes himself to the limits as he talks about his experience with renowned Addiction specialist Dr. Gabor Mate.

Dr. Mate is famous for his Ayahuasca retreats. For those not in the know, Ayahuasca is a Peruvian tea with hallucinogenic and psycho-active properties. Dawe first made contact with Dr. Mate, during the run of his last show, where he incorporated the teachings and readings of Dr. Mate into his play. What started off as rambling e-mail invite, turned into full-blown sessions and Ayahuasca retreat on the outskirts of Victoria.

What made Medicine so appealing and so different than a typical Dawe was the dual emotions he was playing. One moment, the audience was roaring with laughter; the very next one could hear a pin drop. He juxtaposes his life leading up to his meetings with Dr. Mate with unrelated “bits” or comedy pieces such as how the keyboard is a terrible design, and how whoever named the months got lazy.

Both sides finally converge when Dawe is dry-heaving into a bucket in a yurt on an isolated Victoria Mountaintop, surrounded by twenty-six strangers, Dr. Mate, and three Ayahuasca shaman who – as Dawe points out – are not Peruvian, but two white Canadians and a German named Rainer.

All these ingredients add up to a fabulous theatre-going experience at the Firehall Arts Centre, in Strathcona, straddling the border between Gas Town and the DTES. Dawe, occasionally joined by Dr. Mate, does talk-backs after every show, so that the audience may gain more insight into Dawe’s process and experience. This show is a worthwhile investment.