"Partying is the essence of life": this quote will likely be inscribed on Andrew WK's tomb stone. 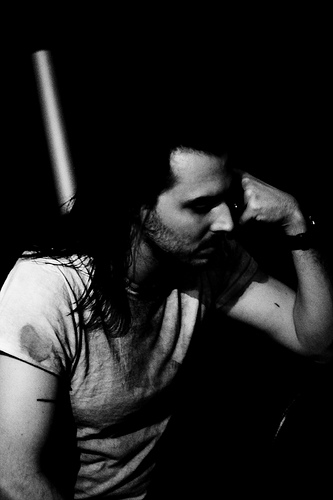 This New York party rocker has officially embarked on the ten year anniversary of his sophomore album "I Get Wet" which features hit songs "Party Hard" and "She is Beautiful". In recent years, Andrew WK has gained notoriety for his patented Party Tips on Facebook and Twitter, as well as frequent live appearances as a motivational speaker; however, Andrew's March 3rd concert at the Venue will likely just be a big celebration to be alive and partying. The Vancouver stop on the tour will also feature notorious as it will have Vancouver based punk rock journalist Nardwuar the Human Serviette opening with his band, The Evaporators. In short, this will be a night to remember.

Free Voices
What you will hear:
Bridging difference through stories of inspiration and empowerment.