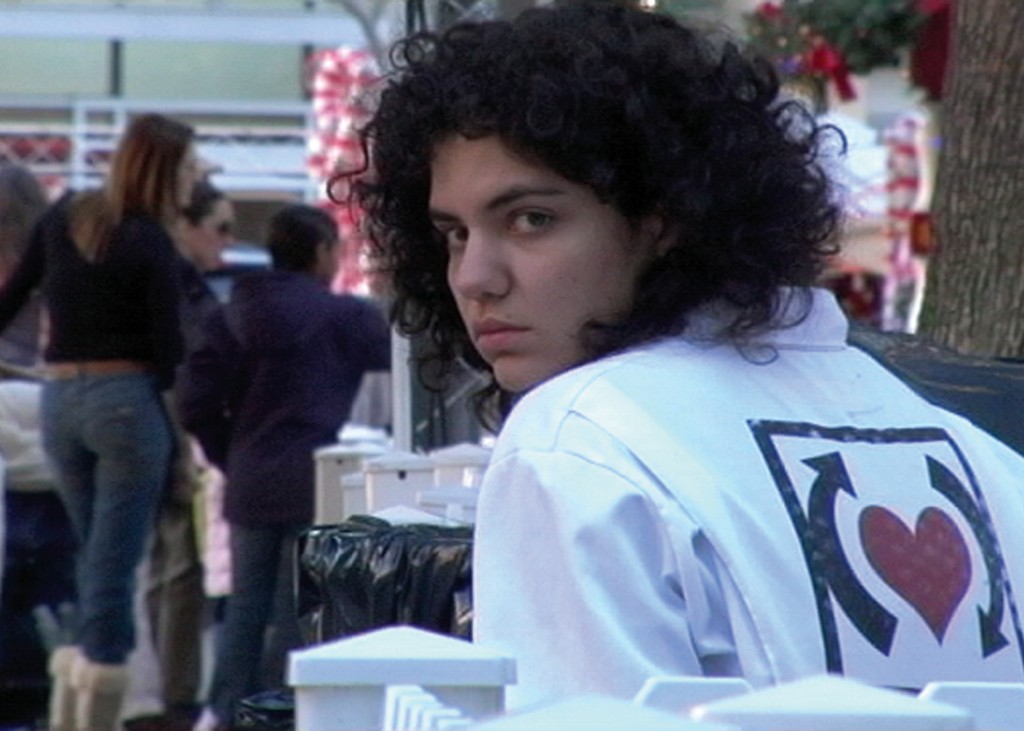 “Canary” is a science fiction film focused on privatized organ donation in the not-too-distant future. Alejandro Adams conjures a climate of corporate politics to substantiate the existence of Canary Industries, a private company which turns a profit through the provision and reclamation of human organs.

Citizens sign a contract to be included in Canary’s “organ-leasing” program, guaranteeing organ replacement should it be required. The catch is those who do not maintain a certain profile of physical health will have their organs repossessed. The most exciting part of the film is the point where the viewer is enlightened as to the ethically disturbing organic substance which is used in place of the repossessed organ!

Worried that I’ve given away the movie? Fear not, for in Adams films his vision in an enigmatic documentary style includes no story or plot whatsoever. Instead of a cohesive film, it feels as if someone is wandering aimlessly with a hand-held camera, furtively recording the conversations of random individuals. The fact that most of these characters are in some way related to Canary Industries seems arbitrary, and only a result of painstaking editing.

The viewer eavesdrops on various rambling conversations, the nature of which are inane or mundane, or both. Some scenes involve a confusing barrage of voices talking simultaneously. Other scenes are devoid of dialogue, where a particular organ repo woman performs banal tasks or simply stares into space. The hand-held camera suggests closeness, as if the audience is caught in the middle of the occurrences depicted. Some scenes are very realistic in their meaninglessness, and a sense of dread is inevitable due to the constant lurking of our repo woman.

The film has an interesting premise, and potential as a pure science fiction action movie, or even as a commentary on privatized health care. Instead it is almost unwatchable, leaving little to no lasting impression after each disjointed scene. The “Dogma” style camera work gives the viewer the feeling that the cameraman is attending to some other business rather than filming. The cacophony of some of the conversations provokes thought, but ultimately distracts the viewer.